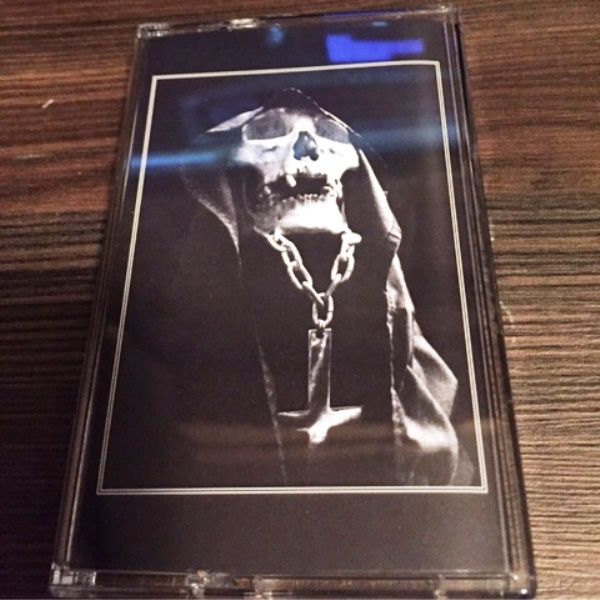 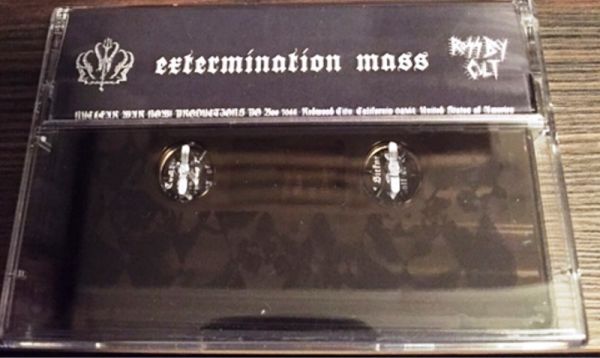 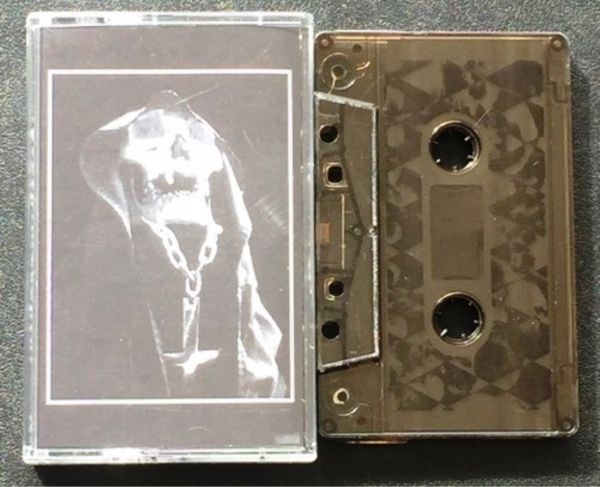 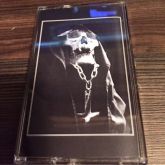 
Description by C. Conrad)
Back in 2013, when the imposing specter of Death Worship first surreptitiously announced its impending presence, the collective response from those who witnessed its blasphemous annunciation was one of sheer anticipation. During the ensuing three years in which the band has meticulously crafted the final touches on its debut recording, that well-deserved anticipation slowly morphed to a palpable degree into impatience and even disbelief in the project’s eventual outcome. Now, with the long-awaited release of its “Extermination Mass” MLP, Death Worship is certain to silence the Johnny-come-latelies who have not endured long enough to recognize that the most worthy monuments are those that were not conceived of and erected overnight. Invoked by the ‘Deathlord of Abomination and War Apocalypse’ (aka R. Förster of Conqueror/Blasphemy), performing all six- and four-stringed strangulations and lead vocals, and joined by ‘Nocturnal Grave Desecrater and Black Winds’ (Blasphemy) on additional vocals and J. Read (Conqueror/Revenge) on session percussion, the collective pedigree of Death Worship’s members is second to none. Naturally, the initial anticipation of and later impatience for this release are a direct result of the legacies that these musicians have established through their current and former bands, and those who had hoped for a comparable result are not to be dissatisfied. Combining the utter violence of Conqueror and Revenge with the songwriting insensibilities of Blasphemy, “Extermination Mass” achieves a perfect balance among the three bands with whom its members are most closely associated. R. Förster’s songwriting is very much aligned with that of Blasphemy, and it is characterized by more discernible riffs than many newer bestial black metal bands who often rely, to varying degrees of success, on a more obfuscated wall of noise to achieve their effect. Additionally, Förster’s knack for dropping in a well-placed and executed guitar lead is readily apparent on this recording. The Conqueror/Revenge influence is obviously most appreciable in J. Read’s signature, militarily-precise and violent percussion, which shifts tempo with less subtlety and more frequency than Blasphemy is prone to do. Perhaps as noteworthy as the songwriting and musicianship of Death Worship is the high level of attention paid to the depth of production on the recording, a trait which closely mimics that of Blasphemy’s infamous “Blood upon the Altar” demo and one which owes itself to the experience of Fiasco Bros. Recording Studios, who recorded said demo along with several other recordings attributed to the Ross Bay Cult. With “Extermination Mass,” Death Worship affirms that the Superion once again has arisen, and the Cult is alive and well.
Carrinho vazio.
VISITORS